Turning a coconut into activated carbon 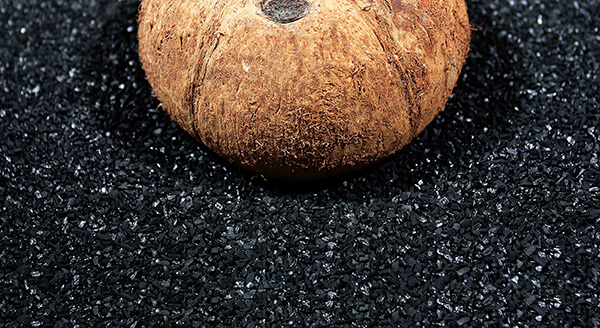 What is activated carbon

If you want to buy a water filter or if you already have one, you must have already heard of the term "activated carbon", as it is the main means of water filtering and treatment. Activated carbon is made from peat, bamboo, charcoal, wood, sawdust, olive kernels, oil and coconut shell, with the latter being the most ecological and environmentally friendly of all and used in the highest quality water filters.

Active carbon is basically charcoal that has been heated and oxidized in order to be activated and for the size of its pores to be increased. Thus, the first step into producing activated carbon from a coconut is to turn that coconut into charcoal. How is this achieved? With heat. A lot of heat.

However, we cannot just throw a coconut into the fire. Before heating the coconut, we have to empty it of its milk, scrape out its flesh and ensure that its shell is dry and, of course, clean. We also have to remove any fibers.

Once the shell is cleaned and dried, there are several ways to turn this hard and woody material into charcoal. The conversion process is called charring or pyrolysis. Essentially, the coconut shell must be exposed to very high temperatures (between 300 and 500 degrees Celsius) for several hours to turn into charcoal.

There are various methods of producing coconut carbon, with the most common being applied in a drum kiln, that is, in a special tank with a small chimney which creates higher internal temperatures by limiting the flow of oxygen. The bottom layer with the coconut shells in the kiln will first turn into carbon with a bright orange color. From the initial application of heat to this stage, it takes about 12 hours.

Afterwards, the air flow in the bottom layer of the drum is interrupted and the coals start to cool. This stage is called pacification and it is very important because, if the coal burns for a long time, it will turn into ashes. The shells must be collected at the right time during charring - neither long before nor after.

After the charring process, we are left with coconut charcoal, also known as coconut carbon. The next step is to activate this carbon in order to make it an effective water filter.

As mentioned before, the purpose of activating carbon is to increase the size of its pores so that it can remove more particulates and contaminants. There are two ways of achieving this: either by soaking carbon into chemicals such as phosphoric acid or through a steam process.

While coconut carbon is dehydrated by steam, its pores expand until they reach the perfect size. Finally, the activated carbon produced is crushed, graded and sorted into different sizes, depending on our needs. We can then make a granular activated carbon filter out of these crushed carbons or we can bind them with a special food grade glue and compress them into an activated carbon block. 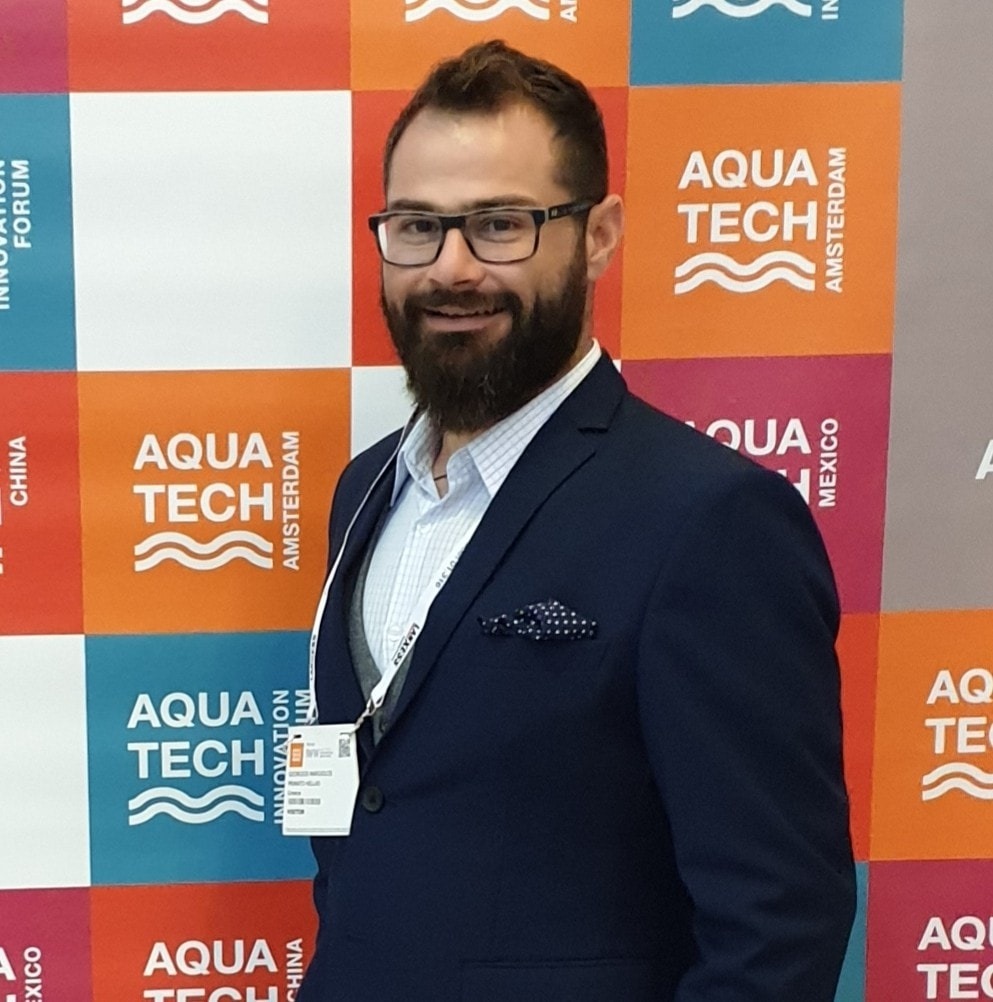